Construction sites are a complex place of work. Consider a typical building, civil engineering or mechanical engineering project site. At any one time, there is likely to be a large number of parties engaged to work on it including the head contractor, subcontractors, sub subcontractors and hired labour.

So along with the challenge of the build, there are several groups of people, working together in close proximity.  This creates considerable exposure to incidents involving both third party property damage and bodily injury. This exposure is compounded when you include factors such as heavy plant and machinery, demolition, unfamiliar environments and working with unfamiliar tradesmen.

Worker to worker liability is the term commonly used to describe the risk of personal injury to those engaged to work on a project site – injury that is caused by the employees of others on the site!

Glenn Ross, CEO of MECON Insurance, has been working with brokers for many years in this area. Collectively, they have seen first hand how brokers, through understanding the complexities of liability policies, have made the right decisions to help mitigate their clients risk exposure.

Historically, if a worker sustained an injury that appeared to be the direct responsibility of their employer, the matter was primarily the concern of workers compensation insurance. Things have changed!

These days, an injured site worker, able to demonstrate that others connected with their injury – however remote – were in breach of their duty of care, may undertake a common law action jointly against other parties. This gives the workers compensation insurer the opportunity to recover a proportion of the compensation payments from those found negligent.

Below is a summary of three popular liability misconceptions, and one gap in the reinsurance infrastructure, that have created problems for insurers.

In the past, contractors sometimes believed the principal was also covered by a workers compensation policy taken out by the contractors and subcontractors. This was not the case.

Workers compensation policies cover the direct employer for claims against them made by their own employees only. It does not protect a principal against the common law claims made by injured employees of contractors or subcontractors.

Misconception # 2: Claims for Injuries on site become evident quite quickly.

While most serious injuries are made known to insurers fairly quickly, less severe injuries, or injuries which are exacerbated over time, are often not reported for a number of years.

Insurers must recognise this and allocate adequate prudential reserves.

The issue of a writ is often the first knowledge an insured has of a liability claim. Late writs, shortly before expiration of the statute of limitations, and the need to anticipate a three to four year blowout of loss ratios, should no longer be a surprise to liability insurers.

Misconception # 3: Injured worker claims only arise under liability policies if there is a cross liability clause.

An injured worker may claim against those parties who are not his direct employer. A cross liability clause basically allows all insured’s access to individually use a policy to respond to their individual liabilities in response to such a claim.

Some insurers attempted to mitigate the “worker to worker” issue by including only the principal and main contractor as insured parties. In practice, the subcontractors are then regarded as absolute third parties which can sometimes work against the insurer. Also, in most instances the contractor responsible for a sub-contractor will also be held responsible for the actions of its subcontractors to some degree – largely rendering the omission of subcontractors impractical.

This has generally resulted in each insurer developing its liability portfolio autonomously – with inevitable diversity in policy wording, terms and rates across the market.

There is, and always will be, no substitute for reading and understanding a policy.  However, certain parts of a liability policy will usually give the broker a feel for the scope of worker to worker cover provided. 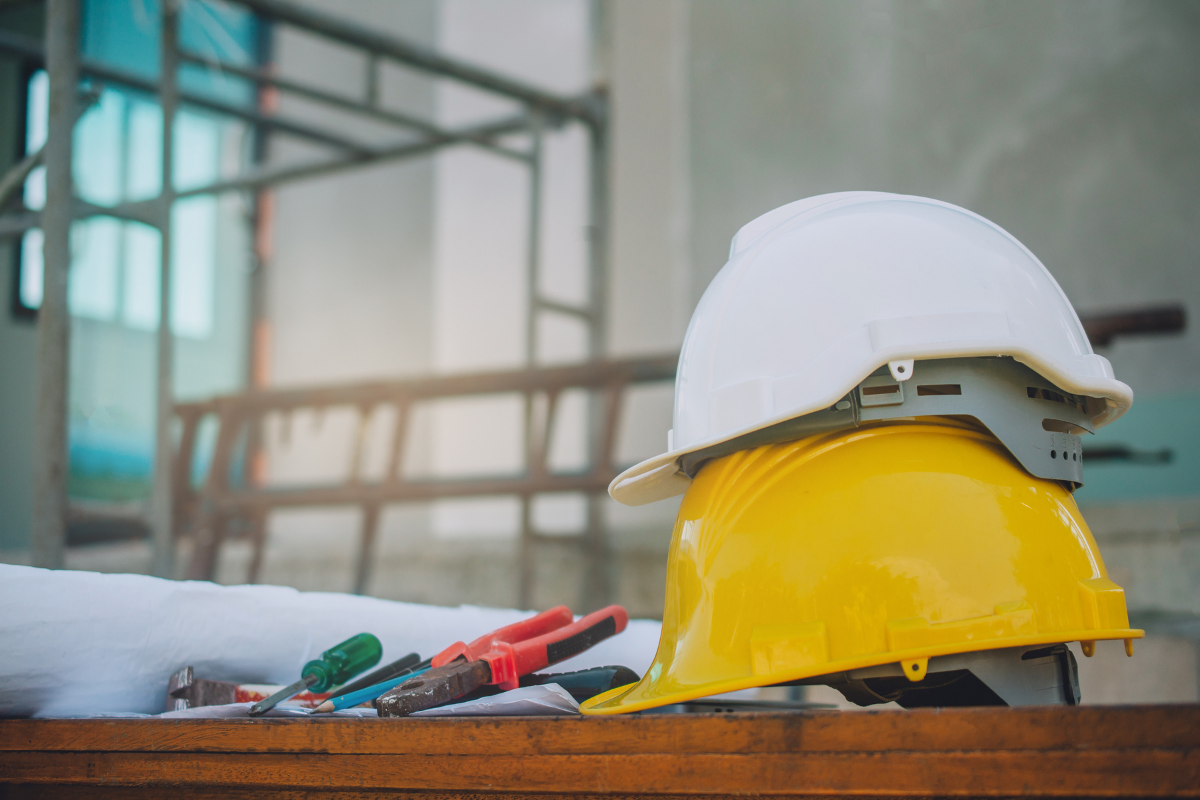 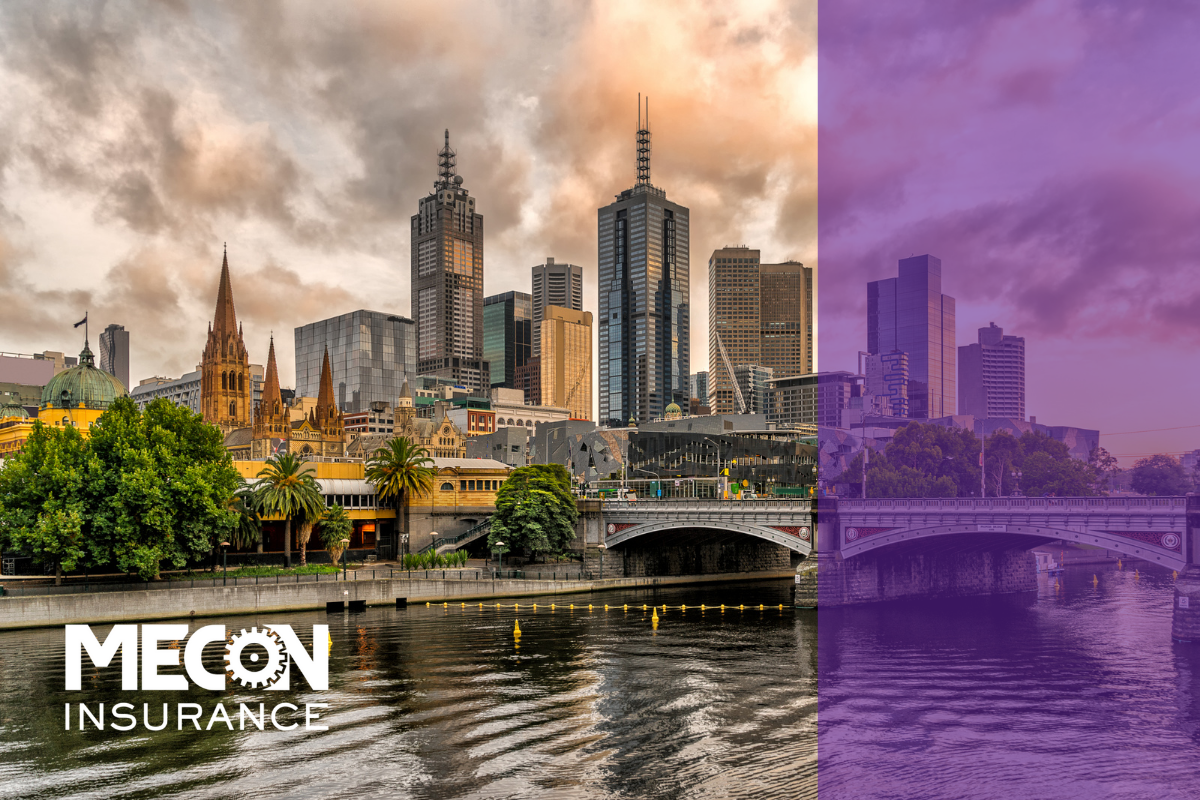