In December 2017 a judgement was issued by the Victorian Supreme Court which was interesting. In essence, Metricon (insured by GLA) constructed a home in mid-2008 in Victoria, during a long period of drought. When the drought broke, some time after the completion of the home, water penetrated the clay beneath and around the concrete slab […] 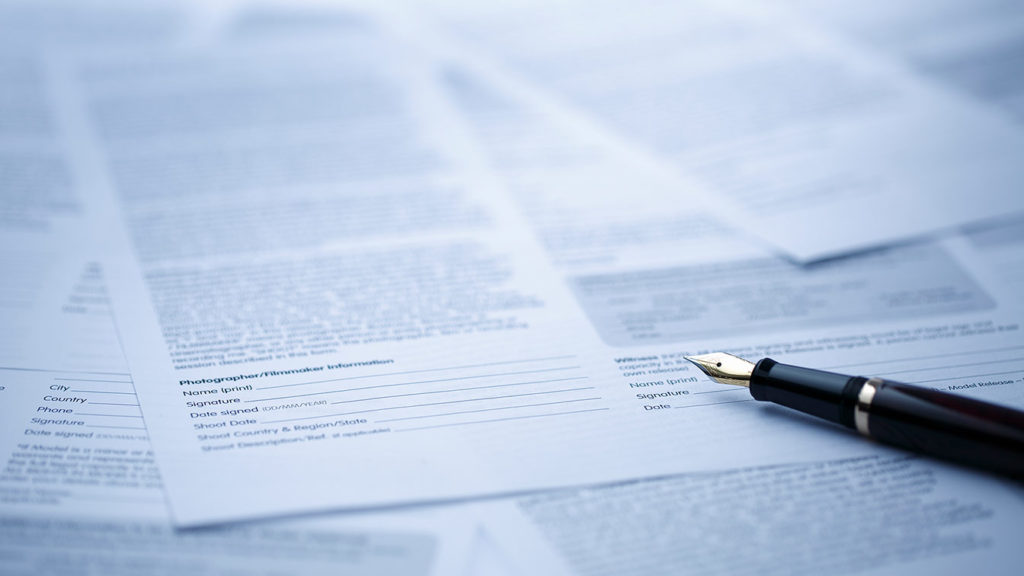 The defective element exclusions, inherent in all construction policies, is the exclusion most likely to be a cause of confusion, dispute or friction in claim situations.  The construction insurance market utilises generic defective element exclusion wordings produced by its market leaders. This wording has been tested and will often have Court adjudication precedents which can […] Here are some examples of what Contractors Pollution Liability insurance would cover. Sewerage pipe defects causing pollution A subcontractor improperly installed a sewer pipe, resulting in raw sewage migrating into the underlying groundwater and contaminating nearby residential properties. Injury and property damage claims were filed against the contractor, and the builder had to indemnify third […] BACKGROUND Construction business owner Peter engaged an engineer to design a basement level excavation. The design presumed the geology could support near vertical sides to the excavation without needing any retention. But after rain, that was normal for that time of the year in that area, one side of the near-complete excavation collapsed almost along […]

Vibration, Weakening and Removal of Support Background On cleared land, adjacent to the boundary of several residential homes, a 4 meter deep excavation commenced. It would eventually become a basement carpark for a multi-storey building. The contract value was around $6,000,000. The geology was predominately stiff clay for the depth of the excavation. No ground water was encountered and there had […] Background A commercial electrician who held an annual construction policy covering both material damage and public liability with a limit of $200,000 any one contract, based on an annual turnover of $1,000,000 per year.  The electrician was contracted to install two substantial transformers supplied by the principal. The contract value was within the policy limit […] Background A builder recently contracted to a homeowner for substantial renovation work to an existing home. The owner rented temporary accommodation for the duration of the contract (only) and had included liquidated damages in the contract to cover the additional costs of accommodation, interest on mortgage and other consequential costs, in the event of delay […] Worker to Worker Liability – understanding the rules Construction sites are a complex place of work. Consider a typical building, civil engineering or mechanical engineering project site. At any one time, there is likely to be a large number of parties engaged to work on it including the head contractor, subcontractors, sub subcontractors and hired […]